Closely located near Durban beaches and a host of hotels in Durban, King Shaka International Airport is positioned ideally to make for a comfortable travel experience. 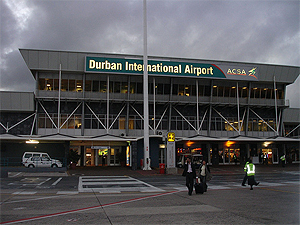