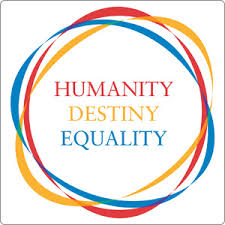 A Short History of the Commonwealth Games 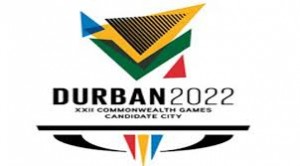 revealed and has been largely inspired by the African continent and the South African flag. The official motto for the games is, Ready to Inspire.

Unlike the Olympics which include a set sporting schedule, the Commonwealth Games schedule differs between editions. There are set sports and then ones that are chosen by the host country. The programme must be put out in advance so that athletes will know if their sporting disciple makes the list and can start their preparations. The schedule for the Commonwealth Games South Africa is already out and includes all dates that games will be played from preliminaries to finals, as well as the venues. The games will begin on the 18th of July and end 2 weeks later. The start date of the games which is when the Opening ceremony will be done has special meaning for South Africans as it is the birth date of Nelson Mandela, a humanitarian and national treasure.

Core – the core sports are a set component of the Commonwealth Games schedule and must appear in all editions of the games, which are the following

Recognized – these are sports that are recognized by the Commonwealth Games Federation but are not as yet a part of the official games list. They may be included in the games schedule, provided the Federation approves it.