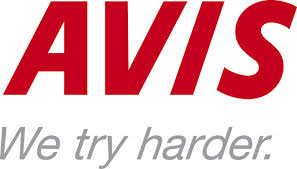 The Avis car rental brand has amassed quite a base and loyal following in South Africa. Their popularity in the country is no doubt due to the wide variety of vehicles in their fleet and the high level of service from their staff. Staff members at Avis South Africa are not just workers but brand ambassadors for the company who embody the Avis slogan of “We Try Harder”. Avis car hire is all about giving South Africans the opportunity of a seamless and fast car rental experience.

Avis South Africa branches can be found around the country in towns, cities and at all major airports. In KwaZulu Natal in particular Avis South Africa has branches in the following areas to meet all car hire Durban needs

Avis vehicles can be dropped off at a different branch than that which was used for pick-up.

Avis South Africa operates the largest fleet of vehicles in South Africa than any other car hire company in the country. They are also the only car rental company in the country to be CarbonNeutral accredited. The Avis fleet contains the Toyota Prius and the Honda Jazz Hybrid which are lower carbon emission vehicles. Not only are cars constantly being renewed to include only the latest 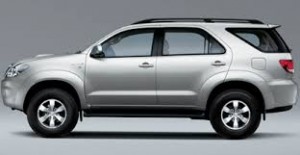 models but all cars go through a safety check before each and every rental. All vehicles within the Avis South Africa fleet average 15000 kilometres and can be hired for as little as a day to months. Cars include the ever popular hatchbacks and sedans with some of the most affordable pricing in the country. The Avis fleet also includes luxury sedans and sports cars for a thrilling rental experience. People carrier vehicles are becoming increasingly more in demand from Avis South Africa customers. These vehicles in the Avis car hire Durban range include the Avanza and Fortuner vehicles. The reason for their popularity is that they can accommodate more people and luggage in one vehicle. These bigger SUV type cars make Avis car hire Durban customers feel more comfortable and safe when traveling longer distances such as during a road trip to visit Game Reserves in the outer areas of the province. The Avis South Africa fleet also includes a big number of vans and trucks, but this is geared more towards businesses. These vehicles can be hired for both short term and long term contracts. Avis South Africa vehicles can also be hired with the option of a chauffeur. Customers hiring vehicles with Avis South Africa can also make use of their roadside assistance facility which is a call centre that is available 24 hours a day. 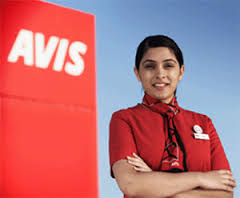 The Avis Preferred Loyalty Programme in South Africa is the company’s way of giving thanks to all of its loyal customers. Joining the club gives members a host of benefits such as

The cost of joining the club is free

In the market for a newer model pre-owned car or an upgrade on your current one, then Avis car hire should be an avenue that is considered when looking around. Avis South Africa has a car sales division which sells off their rental vehicles. As the average mileage on Avis cars is 15000 kilometers, their cars can be considered fairly new. The benefits of buying a pre-owned car with Avis South Africa are