The branch of Avis car hire in South Africa is nonetheless one of the most referential and successful of the company around the world. The first office of Avis in the country was launched in the late ’60s when the company incorporated the South African Zeda Car Rental, which was already a well established and renowned enterprise in the country. Both matched forces and became the #1 car rental company in South Africa under the name of Avis car hire.

Operating in Bloemfontein, the success of the incorporation would lead Avis car hire in South Africa to many other cities in the early ’70s, like Johannesburg, Durban and Cape Town. Later during the ’80s, the company in South Africa would guide the launch of new offices abroad in Africa, in countries like Botswana, Namibia, Swaziland, Lesotho as well as doing partnerships with sub-licensing of Avis in Angola, Zambia, Malawi, Zimbabwe, Mozambique and Madagascar.

During the ’90s Avis became what it is well know for today. The Avis car hire services offer a wide range of vehicles, including luxury cars and chauffeur services. There are more than 2200 cars only in Cape Town. In the mid ’00s Avis care hire in South Africa invested over 21 million dollars renewing and expanding its facilities and is a company certified with the SABS ISO 9002 quality seal on management services. You can’t go wrong with Avis, wherever you go. 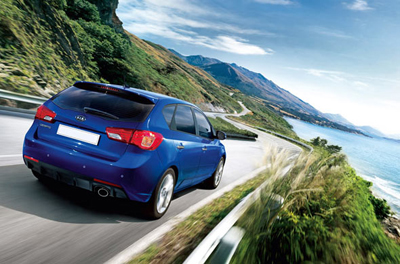 Avis deal with cars but one of the motto is, people are more important than cars. The logo motto of the company “We try harder” is one of the most popular and well known in the United States as the idea of making new solutions to help out customers do whatever they need with the aid of a car really did stick with the public.

They also value diversity and balance, that’s why the company was so successful around the world, understanding all the different cultural needs and values the company tries harder to fulfill as they stick with employees capable of representing the best on services with humanity and empathy in each of the countries where Avis car hire services are offered. 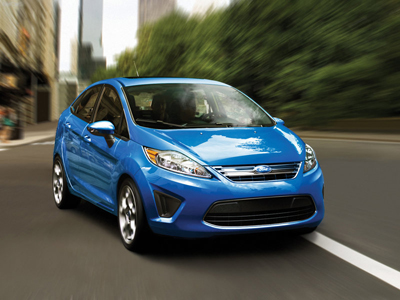