Mango Airlines Tickets Getting as Cheap as Ever

Home  >>  mango airlines  >>  Mango Airlines Tickets Getting as Cheap as Ever

Mango Airlines Tickets Getting as Cheap as Ever

As the fuel costs decrease, Mango airlines, which is already know for its low cost airline services, will be reducing its travel fares in the next weeks. Though the oil price costs won’t follow a trend of decreasing cost for too long, the South African company managed to readjust its prices even against the low force of the Rand in the market. 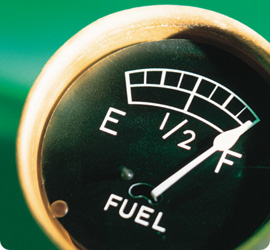 Mango Airlines is starting the reductions with eh Cape Town and Port Elizabeth route and will extend the adjustments to all its other routes. The tickets for a trip between these two cities will be costing only R 395, around US$ 30. This is one of the most competitive and accessible prices for a ticket in the whole world considering the distance and inboard services.

Nonetheless, Mango Airlines is trying to keep its own trend as the most accessible airline company in the company, an achievement the company has been holding for 8 years already. Since many of the costs related to air travels with the company are priced in foreign currency, this is a great addition to their policy of services and a trend that will keep going despite market obstacles.

The company is not doing any kind of tricky deal, reducing from one spot to increase in other. Mango Airlines baggage policy, for example, is one of the most advantageous and competitive for domestic flights. All passengers have a free allowance to transport up to 20kg of baggage without costs. 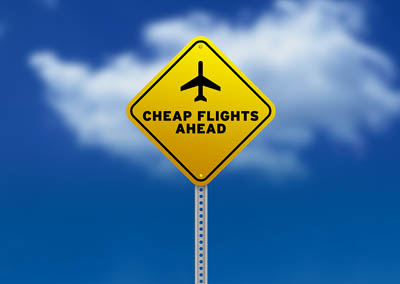 Mango Airlines has been one of the most solid airline companies in the market for the past 10 years. Since they started their business, the company won several service quality and customers preference awards. In 2015, Mango Airlines celebrated their first astonishing 13.5 million number of guests already transported by the company.

Mango Airlines was also the first airline company to launch a smartphone app for online booking. With this service feature they have already booked over 168 thousand passengers, not including other conventional online booking methods.

The company is also the first one in the world to offer inboard internet Wifi service for prices as accessible as the tickets. Customers can travel for up to 1 month with internet access inboard and around the hotspots of the company on all the airports they operate. Also, apart from being a domestic flight focused company, they already started including foreign destinations and the trend is expected to increase its international years in the future.