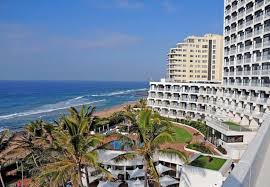 Rooms at the Umhlanga Sands

Rooms at the Umhlanga Sands also come with the following amenities

Some of the rooms are also equipped with

Dining options at the Umhlanga Sands

There are also fantastic restaurants near to the Umhlanga Sands such as Angelo’s Trattoria, The Dutch, Adega, The Sugar Club, and The Grill Room 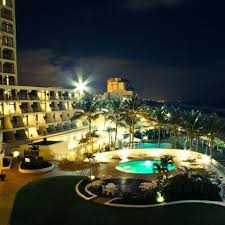 Facilities at the Umhlanga Sands

Swimming pool- with both a heated pool and a splash pool. The swimming pool area is also great for just relaxing about in the sun.

Business facilities- in addition to the wireless internet that is available to all guests at the Umhlanga Sands, business guests also have access to services such as photocopying, facsimile, printing, and postal and courier facilities.

Transfers- shuttle services to the airport, Suncoast Casino and Entertainment World and uShaka Marine World among others

Transport to and around Durban

Travelling to Durban is best done by flying in. The local airport is the King Shaka International Airport which is around 25 minutes away from the Umhlanga Sands. The King Shaka International Airport has daily multiple flights from all the major cities in South Africa. Majority of these flights are done by low cost airlines which have been a huge success in the country, thanks to their affordable tickets opening up air travel for many people. One such company is Mango Airlines. Mango Airlines is popular because they are the only airline in the country to allow guests to pay for their flight tickets through store charge cards and offer guests Wi-Fi during their flights. With the Mango Airlines website visitors to Durban can also search for and book rental cars while booking flights. Travel in Durban is most easily done by hiring out a car and touring the city at your leisure. It is cheaper than having to rely on private taxi and more timely than waiting on public transport. Visitors are privy to many vehicle choices as per their needs from economical and luxury or for transporting a group of people. Tours to some of the Game Reserves in KwaZulu Natal can also be arranged with local car rental agencies as can chauffeur services.

Nearby Attractions to the Umhlanga Sands